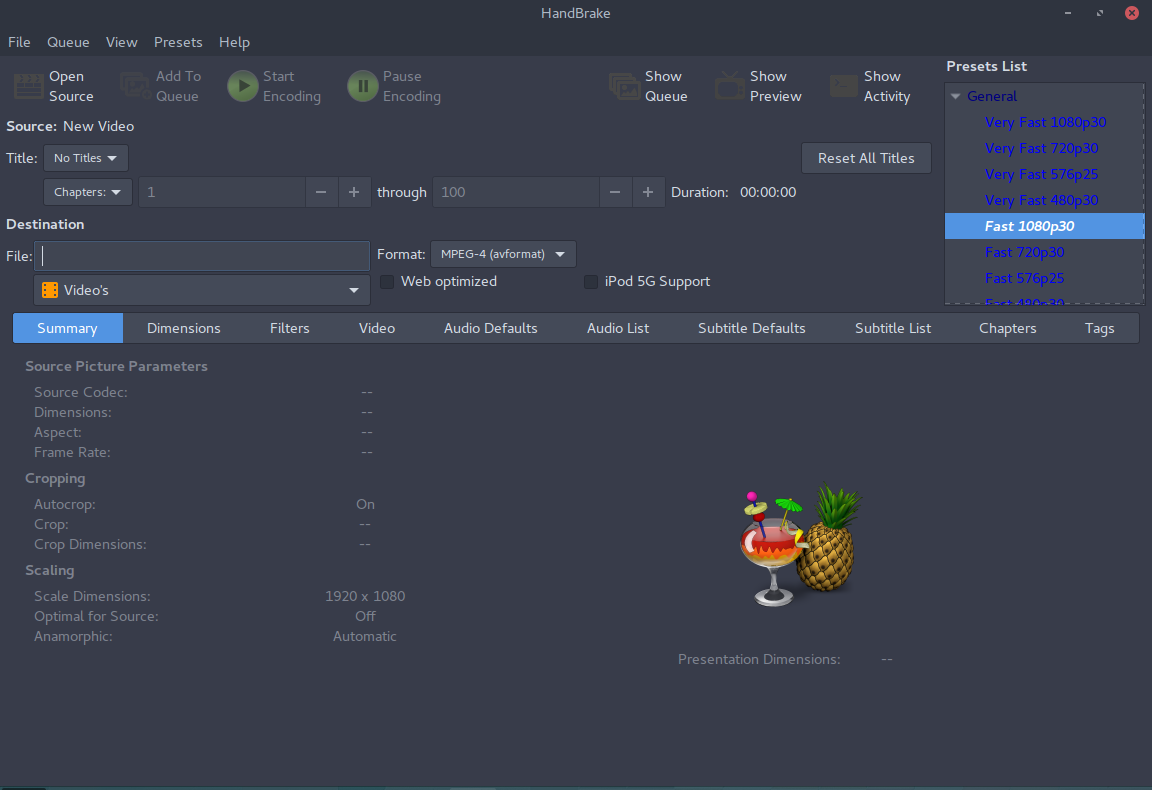 Handbrake is one of those Linux gems that, in my experience, provides a certain quality equivalent to VLC. And after 13 years, they have reached version 1.0.0. Here is whats new...

This new release boosts several new features and bugfixes, this is just a limited one, to see the full changelog, see here: HandBrake 1.0.0 Released

The easiest way to download and stay up to date with the latest HandBrake release is via PPA.